BEAT OF CHANGE: A Music Festival to End Gender Based Violence

On 21st February 2020, ASF and partner GD Pakistan, in collaboration with the Sindh Commission on the Status of Women (SCSW) held a organized a music festival aimed at mobilizing and engaging youth groups, students, lawyers, bureaucrats and women to collectively work towards ending gender-based violence. The concert was conducted under a project funded by the European Union (EU), titled ‘TAAWUN’ (Synergies) that aims to work with state and civil society to support gender equality, and to contribute to supporting women’s rights in Pakistan in line with Pakistan’s Constitution and the country’s International human rights obligations.
The objective of the partners was to use a culturally sensitive approach to raise awareness among the Pakistani youth, on gender equality to stop violence against women and girls (VAWG), by engaging civil society and the women’s rights movement along with young musical artists, to mobilize youth (universities students), who will carry the flag of gender equality and peace for years to come. ASF and SCSW also used this opportunity to highlight the significance of 12th February, i.e. Pakistan’s National Women Day.
The event was attended by university students from various targeted educational institutions in Karachi, members of civil society and a few distinguished guests. The 2-hour event was graced by performances of 3 up and coming musical artists, Waqas Hussain Project, Fahad Javed and Nirmala Maghani. 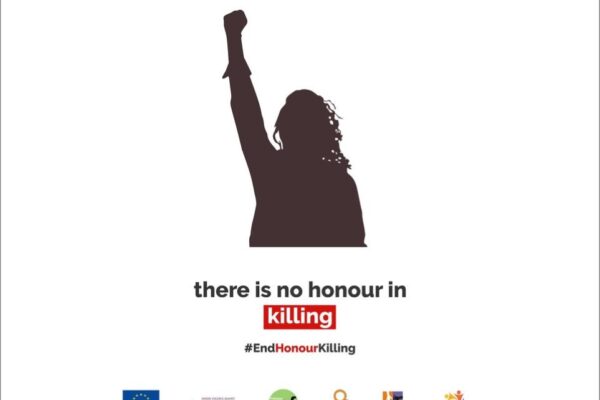 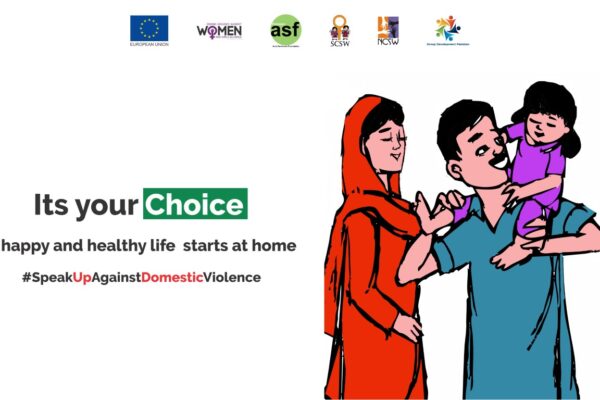 This year has been a challenging year for families around the world due to the pandemic. Let us treat each and every family member with Care, Respect, and Love. 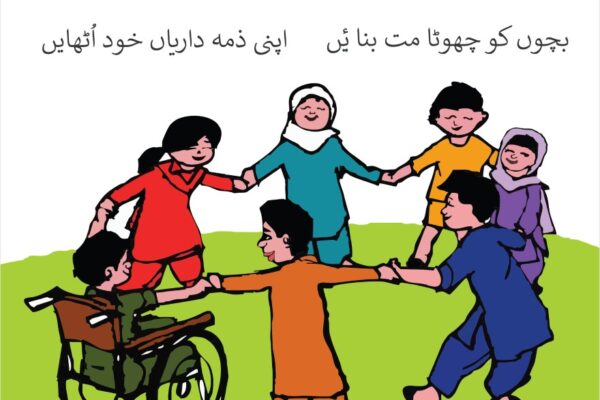 Children have a right to play and education. #StopChildDomesticLabour 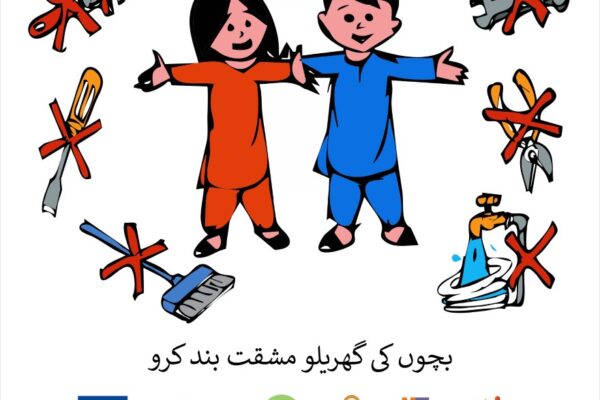 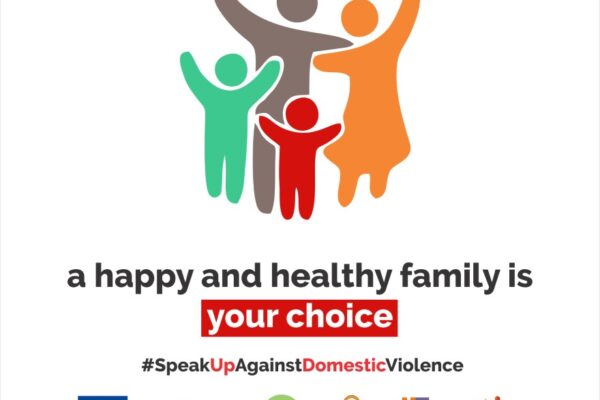 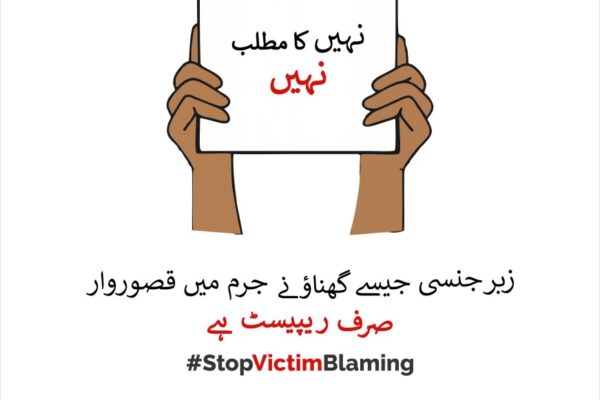 The only CULPRIT in Rape is the RAPIST. #StopVictimBlaming 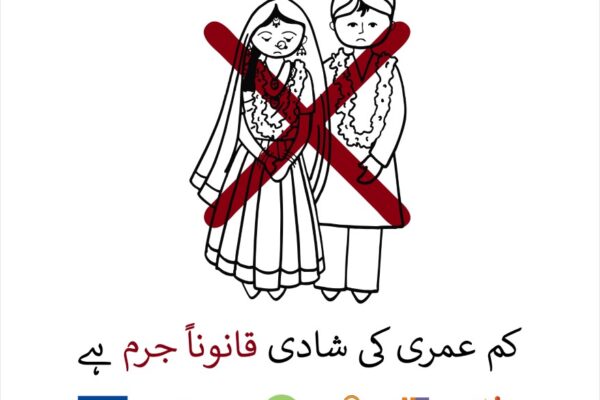 A happy and healthy family is your choice. Let us stand together to end all forms of Violence Against Women & Girls (VAWG)